Back to Case Studies

With a turnover of over £60m, a customer base spanning multiple countries, and a stock list of over 3,000 different products, Creative Distribution is one of the longest established distributors of video games and other entertainment related products.

The business is constantly updating and expanding – not only their product ranges, but also the markets it sells to in order to keep abreast of the ever-changing distribution industry.

Creative Distribution pride themselves in their ability to provide the highest possible level of service to its customers across the globe.

To improve their service levels further, they were looking to set up a new business unit focusing on the distribution of toys globally. 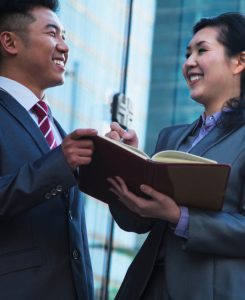 The significant challenge with this role was being able to find the right level of candidate who had experience in both purchasing AND selling toys.

The majority of candidates in this sector have experience in either buying from manufacturers/wholesalers or selling to retailers but very few have both.

In addition, it was not a very senior role, making it even less likely a candidate would have experience of both buying and selling. 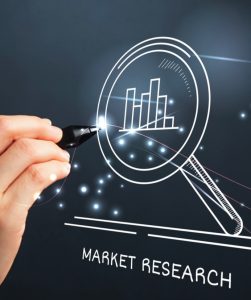 This was a project where networking was key and it was vital to speak to as many candidates as possible.

The type of candidates we needed to identify are generally well hidden and under the radar. Possessing a unique combination of Procurement and Sales skills usually means they are kept happy by their existing employer and are therefore not actively on the market looking for a new role.

Initially, we produced a target list of entertainment product distributors and potential candidates, as well as advertising the role across major job boards to ensure we had the widest possible candidate reach.

After conducting screening interviews with all suitable candidates, we were then able to produce a shortlist for the client to undertake face to face interviews.

We successfully placed a brilliant candidate. The advert attracted a candidate with extensive experience of both buying and selling, within the niche, international toy market.